"He dragged me by the hair around the dancefloor. I finally felt alive!"
- Susanne Oberbeck, (No Bra)

positions, or trying to look sexy - yet the titles imply representations of institutions and

figures of authority, or clichés of heroic manly behavior and technology used perhaps in

These entities, while satirizing are also carving out a place outside of binary structures and

judgment, western ideas about hierarchy and cause and effect. Aimlessly menstruating legs

and seemingly non sensical sex positions undermine notions of agency and purpose, like

that is holding back evolution", trying to escape outdated 20th century ideas about sex and

- highlights a hypocrisy of associating power and authority with masculine qualities.

Subverting gender expectations and placing itself outside ideas about morality and

parts), the artist is not only poking fun, but also imagines more poetic, future human and

sexual interactions as well as reproduction ("birth") that incorporate objectification and

narcissism instead of dismissing them.

The playful, machine-like creatures are reminiscent of Deleuze and Guattari's notion of

illustrate his ideas - which could be seen as feminist or simply because they were cheaper. 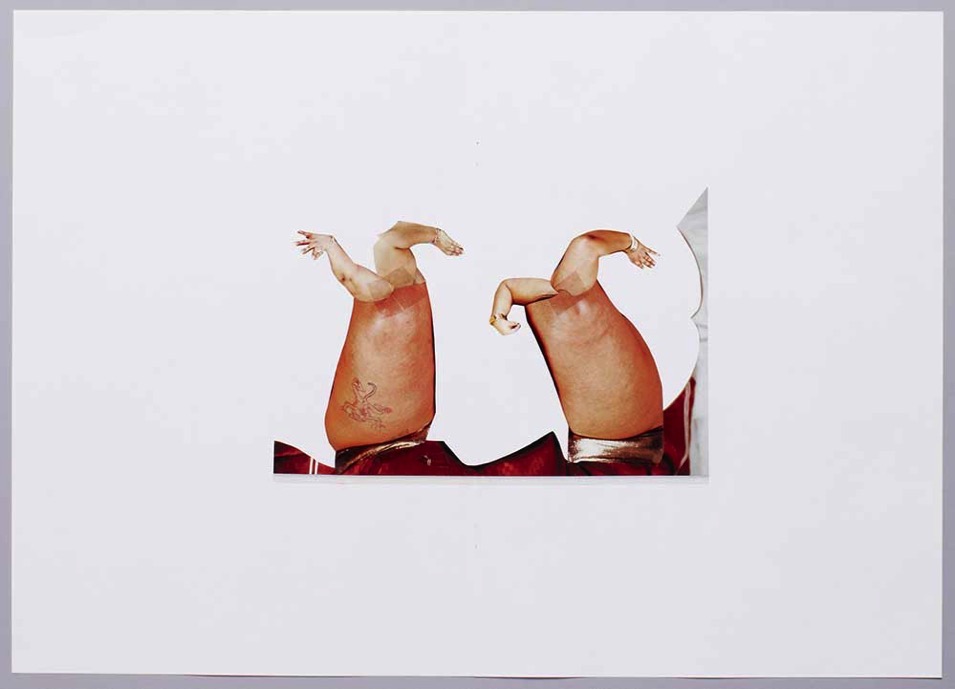 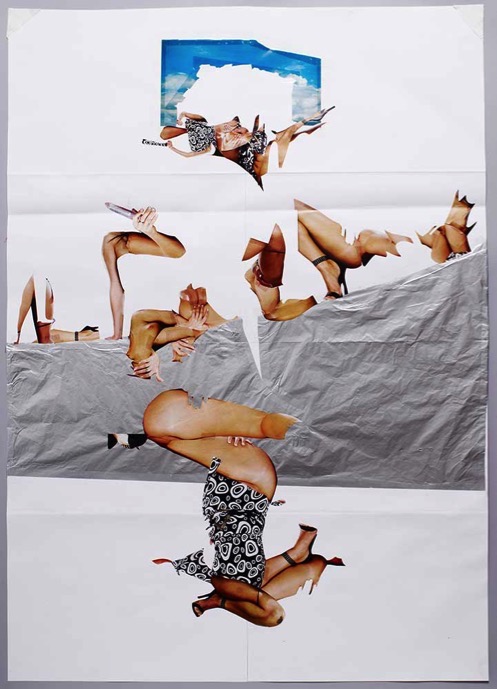