Documenting the many and varied navigation markers dotted around the coastline of Britain, Navigate is a series of pared down photographs taken over a period of three years by British artist Paul Thompson. Thompson renders these structures, which from land appear inconsequential and near invisible, as the literal focal point of his works, positioning them at the very centre of the frame. Their vastly varied appearances lend them distinct personalities as they become figurative symbols, always different, always the same, anchored in the seemingly endless sea. Recalling Britain’s identity as an island nation and coincidentally beginning in 2016 when the country voted to leave the European Union, Navigate looks at Britain from the edges out.

Brought up by the coast in the North East of England, Thompson had passed these navigational aids hundreds of times without paying them any attention. It was while working on other coastal photography projects that he finally noticed and became fascinated by these innocuous structures so vital to and protective of seafarers. As he sought them out, devoting days, if not weeks, to finding them by foot across the country, Thompson recognised the hidden ‘language’ these small and unexceptional markers convey. Glimpses of red, green, and sometimes yellow poles in the distance warn mariners of dangerous, concealed rocks and the ends of jetties; guiding vessels into harbours and instructing when to move port or starboard.

Shot at sunset using a large format lm camera with exposure times ranging between one and eight seconds, Thompson had little control over what happened within his image to shape the end result. This happenstance is vital to the work as Navigate becomes a series of chance events dictated by the constant and unpredictable motions of the sea, the wind, and the light. It is also integral for Thompson, acting as a reaction against the prosaic meticulous planning of image-making that leaves little room for such twists of fate.

The long exposure time suggests the sea’s movement while the rest of the image remains motionless and unchanged, the marker static and suspended within the focal plane. Here the sea, feral and primordial, and the markers, rigid and man-made, exist for just a moment in equilibrium. The concept of ‘man’ and ‘nature’ as two warring rival bodies is cast aside in these photographs to create harmony.

Navigate marks the third in a series of exhibitions at Wren London. In contrast to the previous presentations, Thompson’s works are less an obvious communication of a specific theme or concept, more a visual landscape in which the viewer is permitted space to think and to reflect, the exhibition space becoming a sensual and sensory place. Art, in Thompson’s world, is about sacrifice and dedication which his work reflects. In engaging with a rich and layered history of photography and visual art, it raises questions about the future of our world – the land and the sea – and mankind’s ever-shifting place within it. As Thompson says of making the series; ‘When I wander the beach at golden hour, watching for last light, I am at peace with the rolling of the waves. Tomorrow, the tide might come and wash us all away, but for now, at least, we rest.’ In Navigate there is order in the chaos. 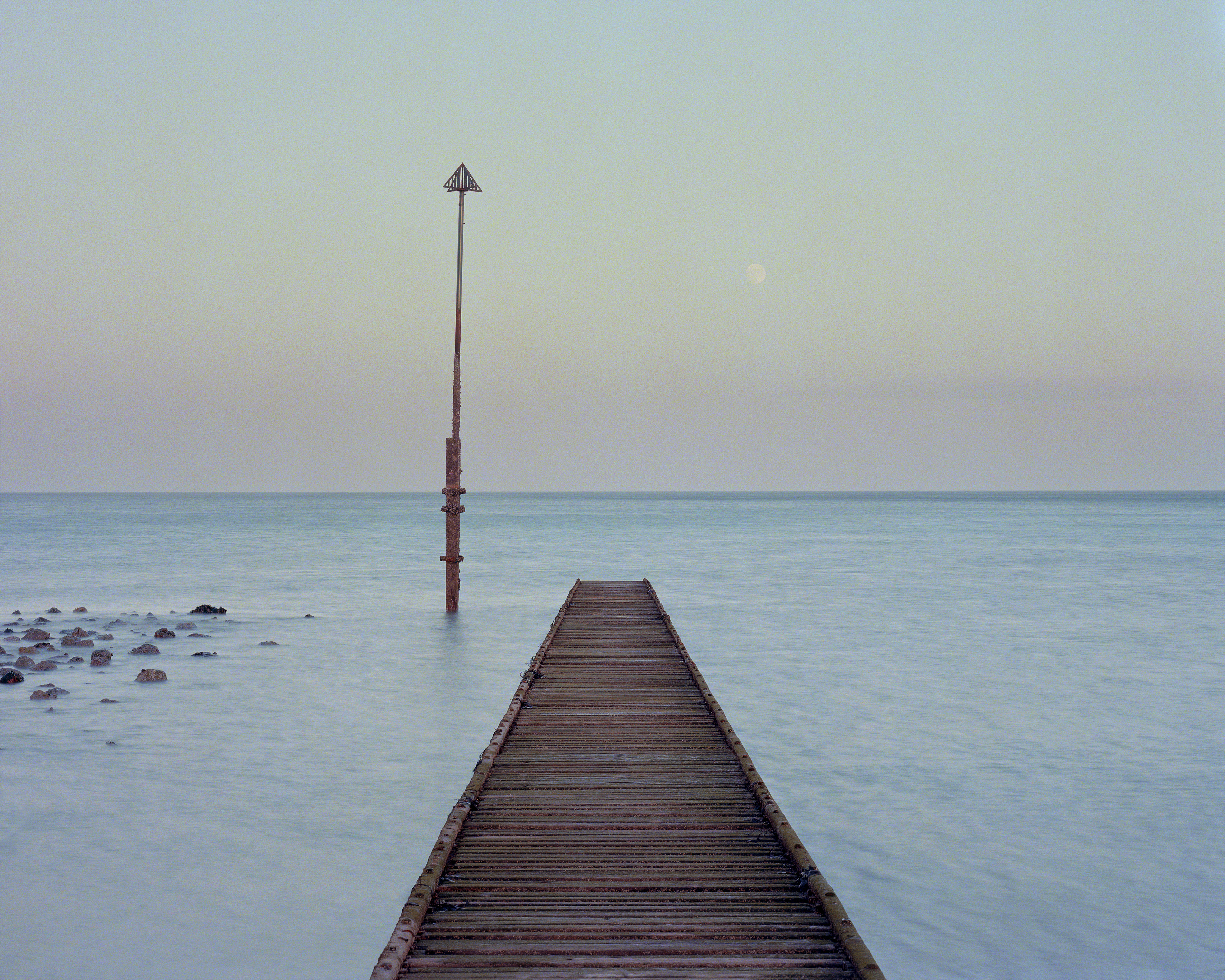 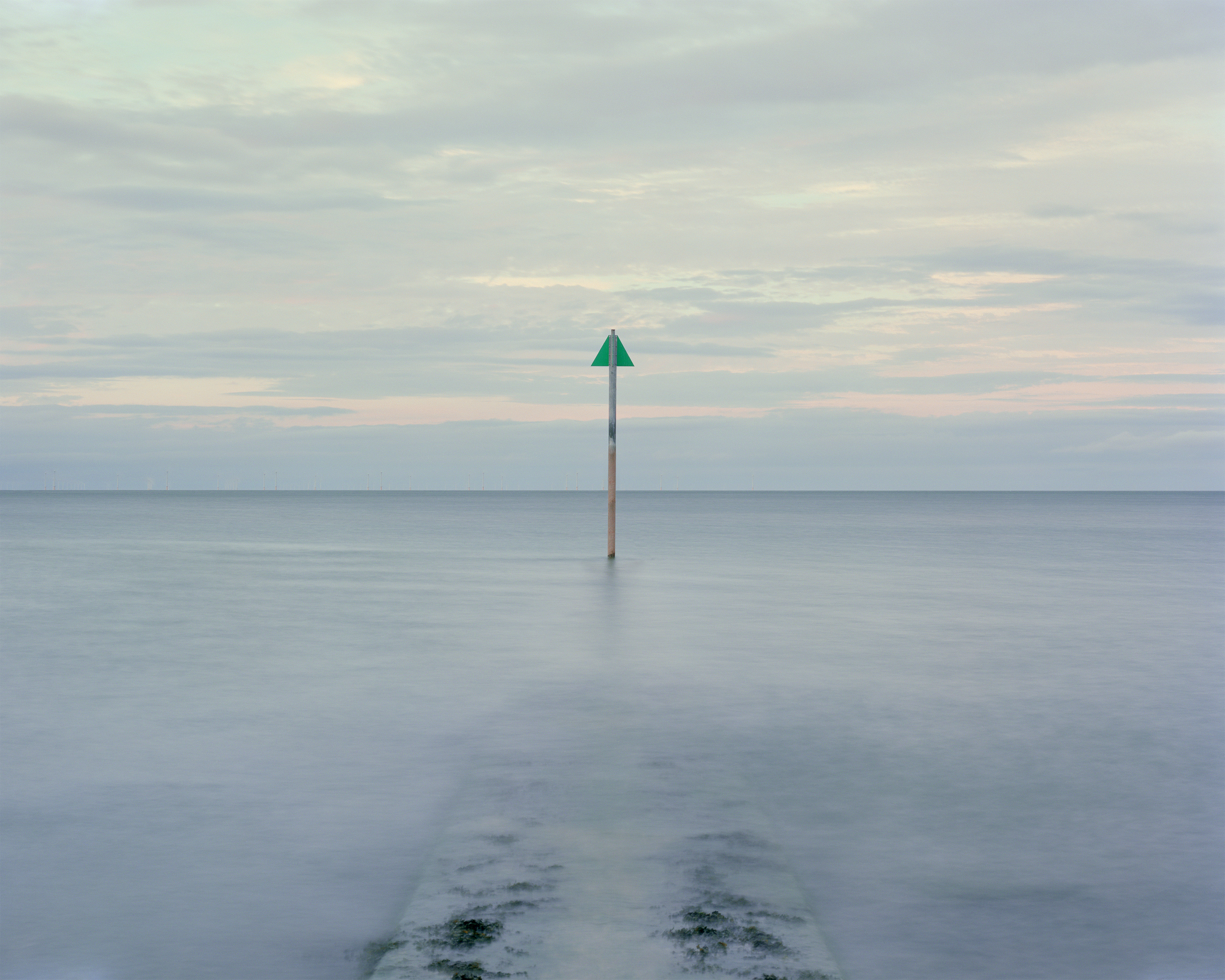 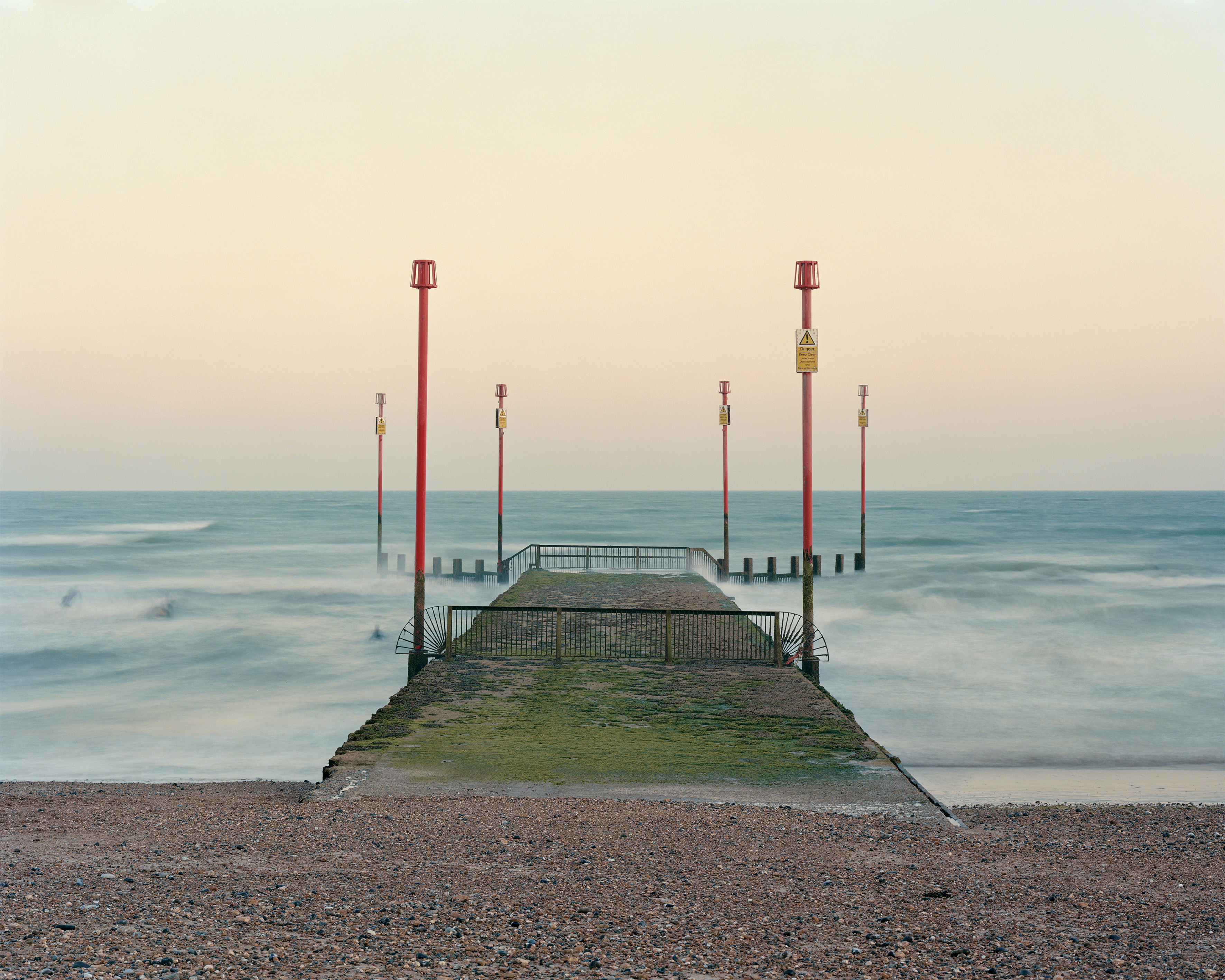 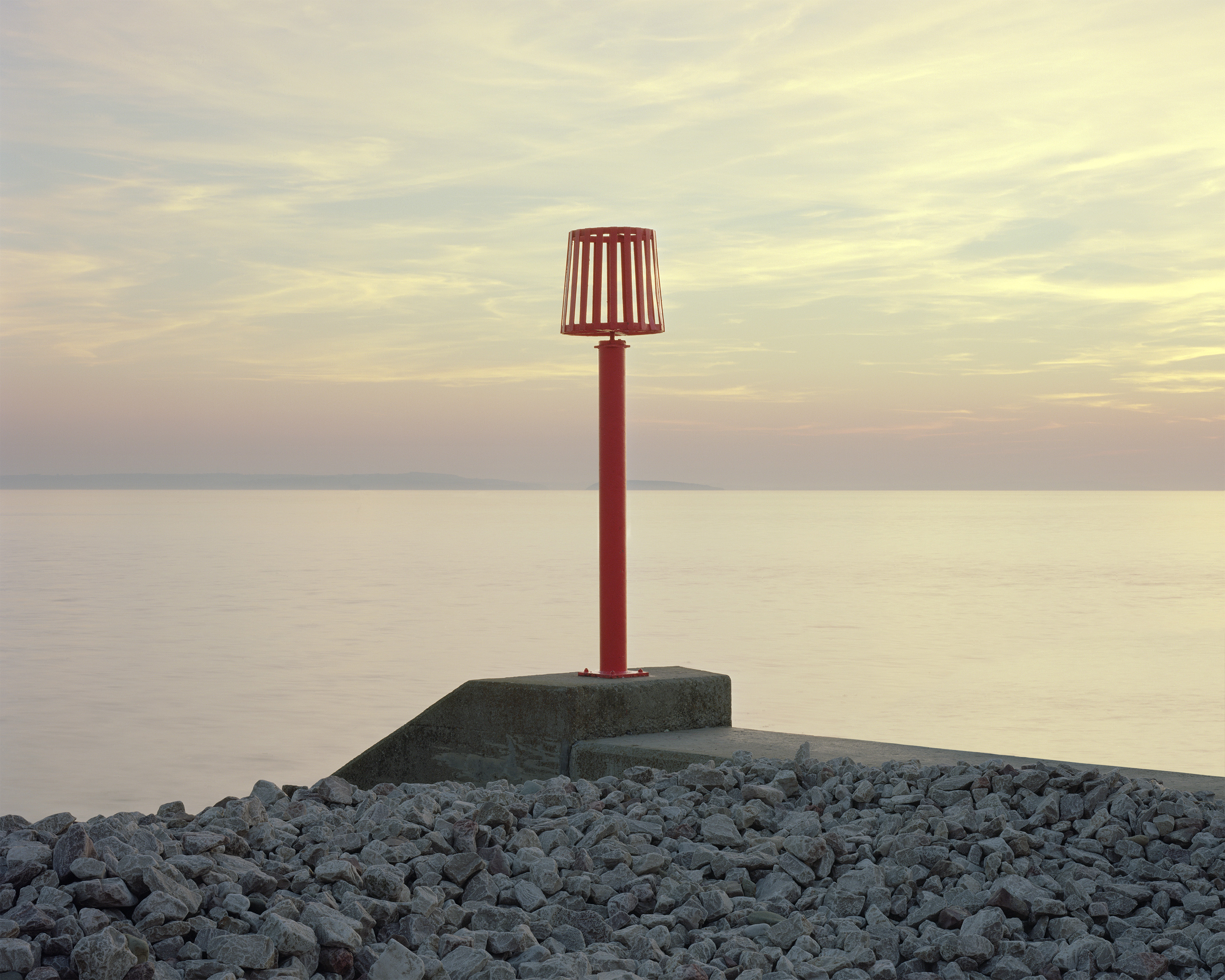