The UK’s longest-running and most prestigious artists’ co-operative, The London Group, is delighted to announce both the member and the selected exhibitors for its 84th open exhibition. The London Group Open 2019 offers a wonderful opportunity for emerging and established artists to raise their profile, win cash prizes, and exhibit their work alongside the Group’s esteemed members. No commission will be charged on any works sold during the 2019 exhibition in line with the Group’s commitment to give artists ‘a boost in a tough career, thereby nurturing and supporting the development of the art of the future’. (Susan Haire, President).

The Members of The London Group Part I, who will be exhibiting this year are as follows:

The artists selected to exhibit as part of The London Group Open 2019 Part I are as follows:

‘Having been on the Open Selection Committee since 2007 I am always fascinated to review the staggering range of work being produced by our fellow art workers and to show alongside them. I see it as an education; informing and enriching me personally as regards current practice.’ David Redfern 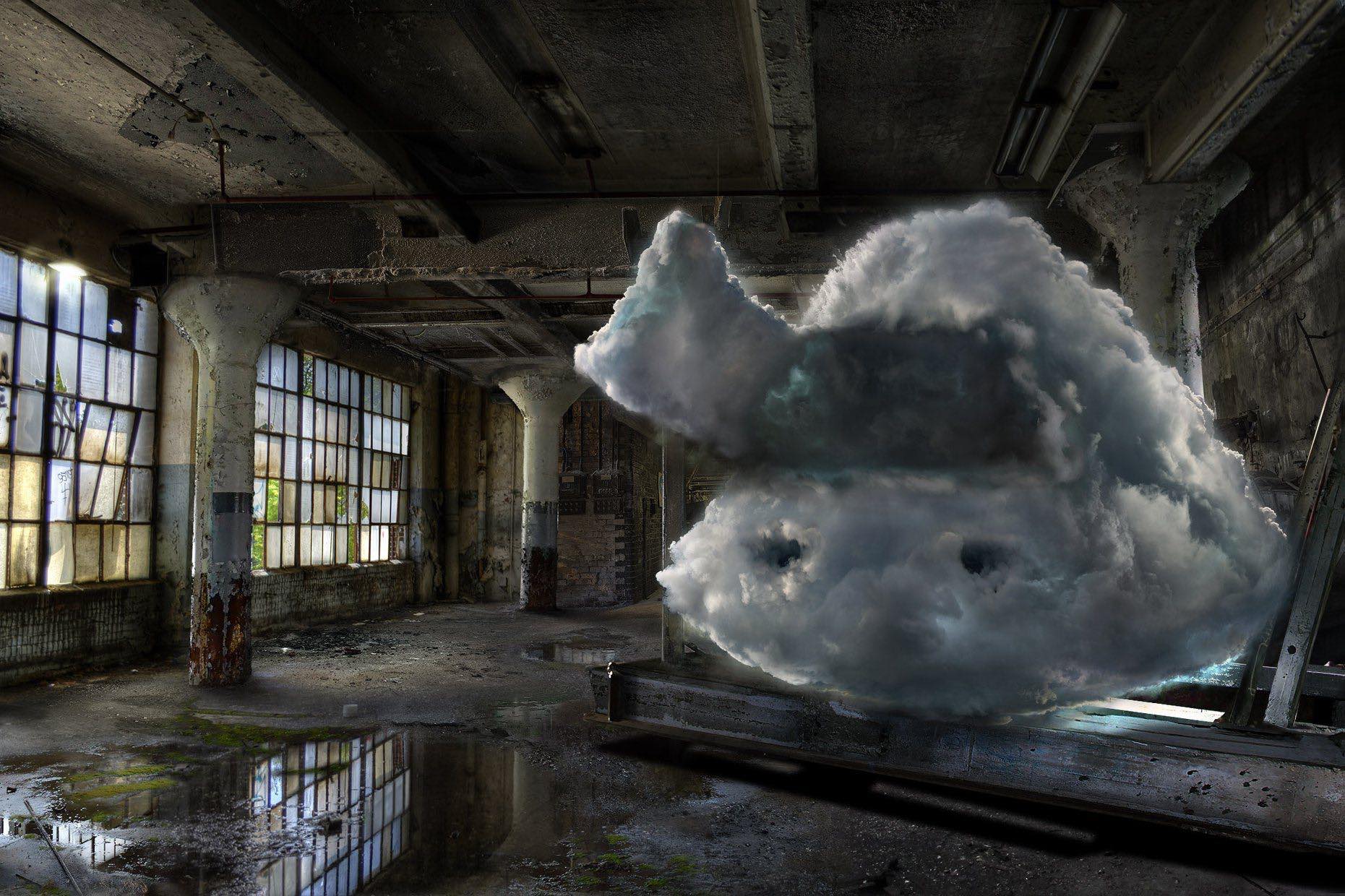