The Jerwood/Photoworks Awards support photographers, or artists using photography, to make new work and significantly develop their practice. The Awards particularly seek to encourage artists and photographers exploring new approaches to photography, and/or whose practice is experimental.

Silvia Rosi’s work explores her personal family history drawing on her Togolaise heritage, and the idea of origins. Her mother, who has been the source of inspiration for much of her previous work, plays a central role in this project, as well as her father, and their experiences of migration from Togo in West Africa to Italy. She has been informed by this history and her position as a European looking in on her family heritage. Her project is partially inspired by the West African studio portrait and also includes a visual deconstruction of head carrying techniques, a practice with its own histories, skills, rituals and aesthetics, and a strong connection to Silvia’s own family history. For this exhibition, her work will include new examples of colour and black and white photography, as well as works where she explores working with video for the first time.

Theo Simpson’s practice is drawn from the evolving environments and elements of the world we live in today, the notion of landscape is expanded through an intersection of theory, fact and myth, oscillating between topological studies, technological innovation, social analysis and a speculation of the future. The artist’s work navigates between real and imagined worlds; pictures of human possibility, political impulses and economic transformations. Created as self-contained pieces, the works are made by both hand and machine; principally incorporating various photographic and engineering techniques alongside a combination of other mediums and disciplines such as sculpture, drawing and printmaking.

The two artists were selected from over 450 submissions in response to an open call to UK-based photography practitioners within 10 years of establishing their practice. They each receive an award of £10,000 to support the making of new work for an exhibition at Jerwood Space and subsequent UK tour, alongside an additional production fund of £5000 and high-profile mentoring support from an international panel of experts for at least 12 months. 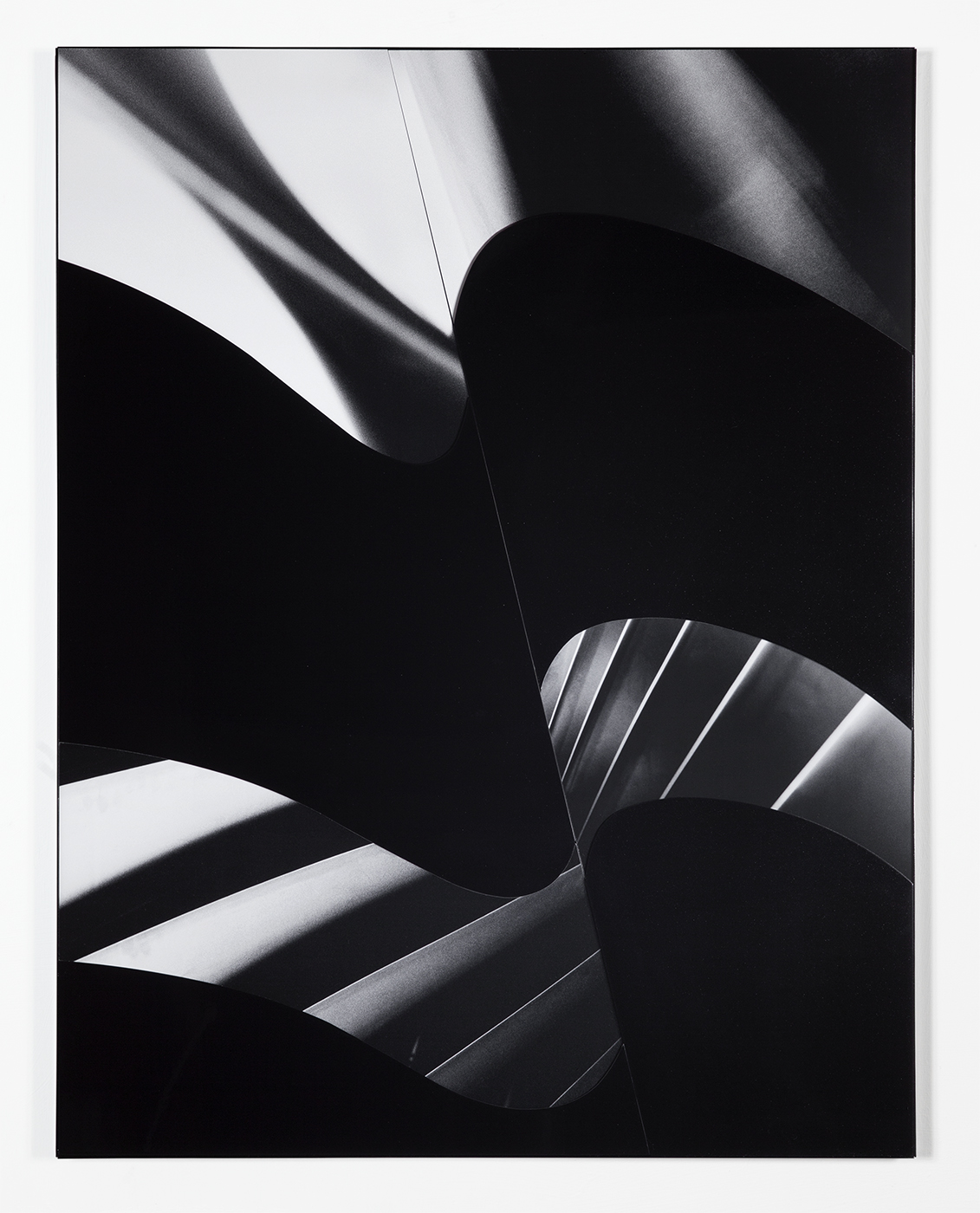 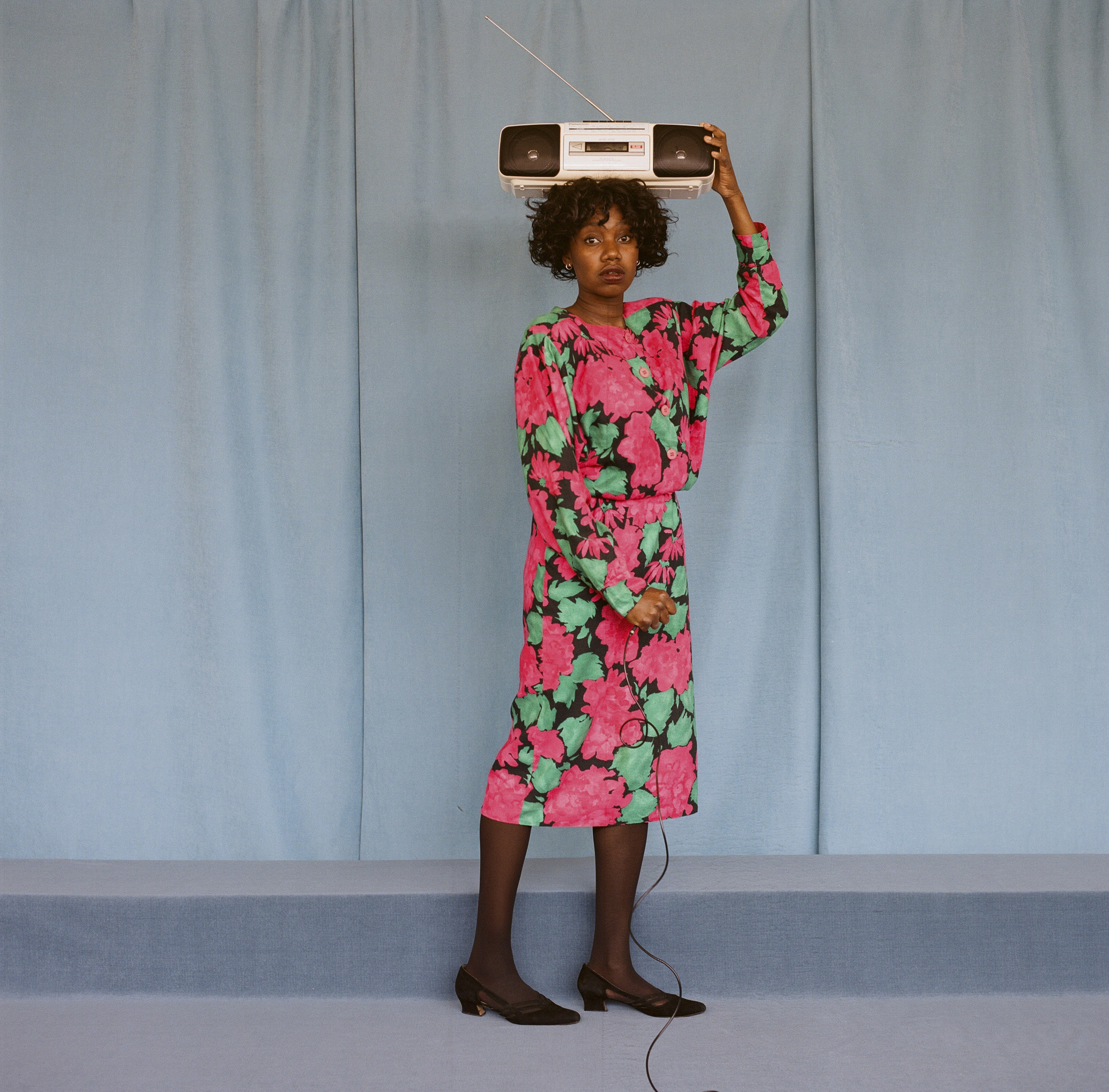