Since July 2003 Molloy and Lawlor have worked on a unique and richly cinematic series of films made in negotiation with local residents and community groups. At the centre of the work is the relationship these communities have to the environments in which they live and work.All the Civic Life films were filmed on 35mm cinemascope making extensive use of the long take.

The filmmakers will present their work in person. After the screening there will be time for questions and discussion.

Entry is free, no booking required.

Christine Molloy and Joe Lawlor have just completed their latest 'Civic Life' film, Tiong Bahru, which was filmed in Singapore in June 2010.

Molloy and Lawlor work together under the pseudonym Desperate Optimists. 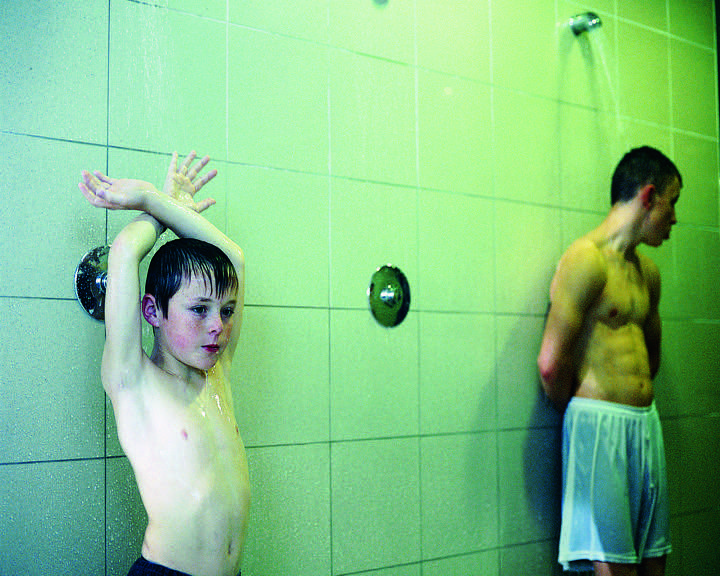 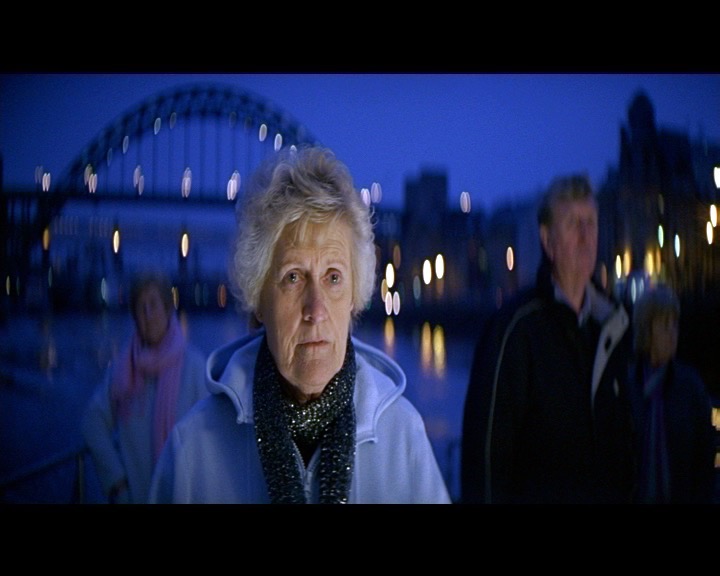