The pursuit of public Housing provision was one of the 20th century’s redeeming contributions. Yet, in the first decade of the 21st century, public housing as an ideal is a contradictory territory resulting from policies that value entrepreneurial charities or a subsidised private sector over state funded and administered housing.

Estate is a timely contribution to the debates entangling millions of individuals and countless neighbourhoods. The starting point is a visual essay on the Haggerston West & Kingsland estates in Hackney, east London, in the process of demolition and re-building. The 56 photographs document the spaces left behind when people were moved out. Despite residents living in limbo for over 30 years as refurbishment plans were continuously proposed, shelved and re-proposed, the images highlight their innovative solutions to the difficulties of continuing to live while an idea and a set of buildings were being abandoned around them.

Texts from Paul Hallam, Cristina Cerulli and Victor Buchli contextualise the artists’ project through a set of questions resulting in a work that refuses to settle, creating dialogue between photography, archaeology of the recent past, autobiography and critical theory.

The launch:
The launch event will reflect such a hybrid approach. Thus we will start off with a visual engagement, by screening three short films about housing and more importantly the people living in them. The films will enrich and stimulate the panel debate, which takes a more direct political and theoretical approach to the current state of affairs. Before the debate is opened up to the floor, we have asked the members of the panel to briefly expand on the following questions:

1) Public or Affordable Housing – does it matter?
2) In order to create dynamic & safe affordable housing environments, should we prioritize the formation of a more equal society through social reform or prioritize the construction of ‘estates’ designed in a manner aimed at controlling behaviour through surveillance and gated style of communities etc?

Housing Problems 1935 [13 min]
By Arthur Elton E.H. Anstey
Housing Problems is considered a seminal film because it was the first documentary to have the subjects looking and talking straight onto the camera. Yet it also reflects the attitudes of that time considering the poor as somewhat a race apart. We choose it to introduce the idea of perception and image production as a major component in how poverty is seen, compounded and perhaps even produced.

Hackney Marshes [30min] 1978
By John Smith
Amongst other things Hackney Marshes is a document of public housing 43 years on from Housing Problems. It eloquently depicts the High Rise Phase and its contingent problems. This naively rolled out programme prioritized high density, at the time considered as the universal solution to the problem of public housing. In addition Hackney Marshes is a film that plays with visual representation. John Smith continuously undermine taken for granted truths and simple solutions and invites the viewer to be critical of the images they are presented with.

Work In Progress [10 min]
Andrea Luka Zimmerman & Lasse Johansson
This will not only bring us up to the present but also introduce Haggerston & Kingsland Estates. The excerpts is a reflection on the ambiguity of the changes going on at the Estate as well as visually connect with some of the images in Estate.

Everybody welcome, we hope to see you at the launch. 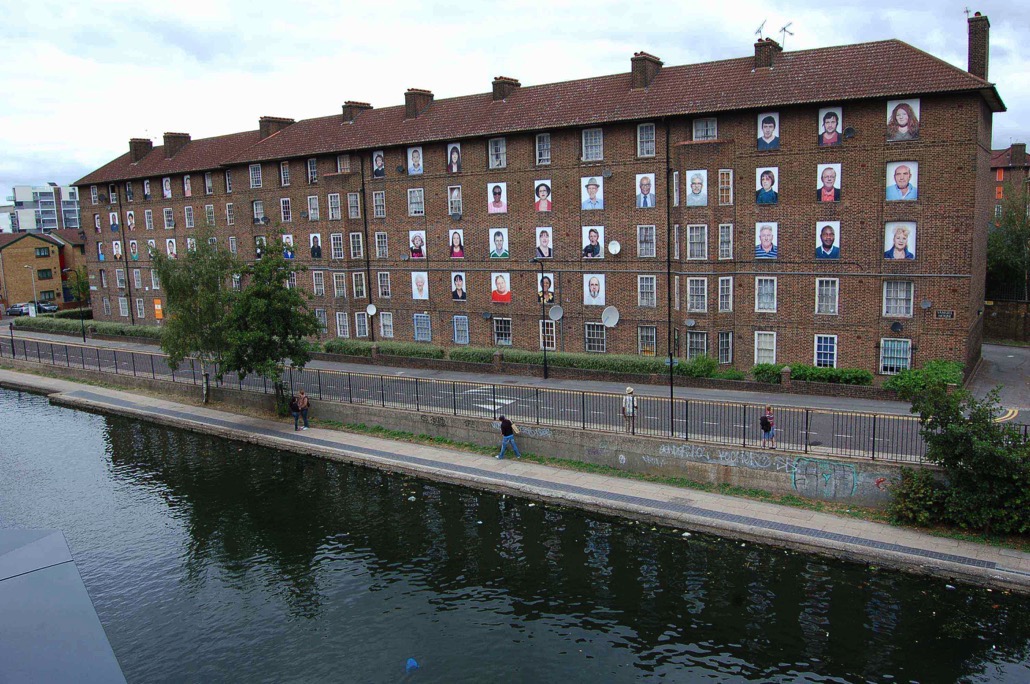 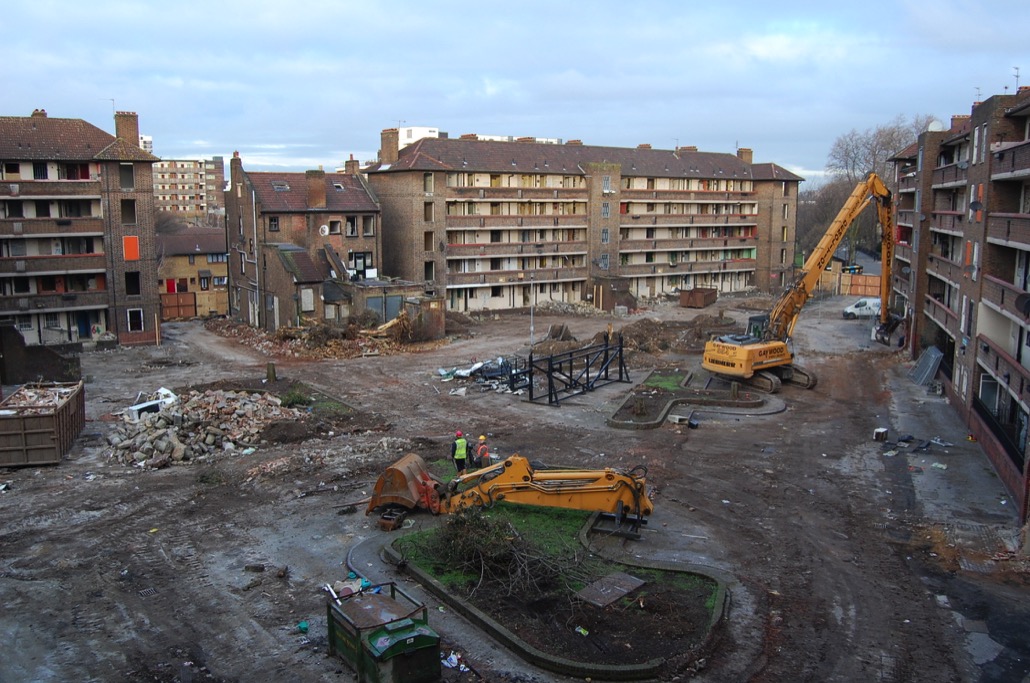