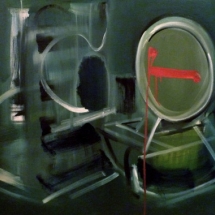 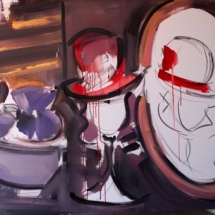 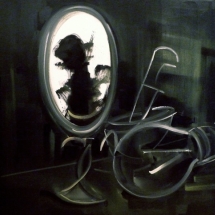 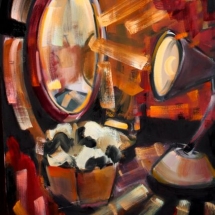 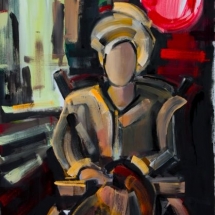 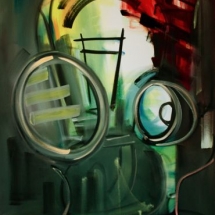 Distortion of perception, broken narratives, visual clues, altered logics and psychotic structures intertwine in my investigation of the mind and the physical world.  The focus are the concepts of loss of identity, the phenomenology of evil, the aesthetics of insanity, and the interplay between the physical laws of the cosmos and the laws of the unconscious. Architectures of the mind and their pictorial and cinematic rendering emerge, together with contemporary narratives that call for an interpretation by the viewer. From this point of view my work can be viewed as a psychotic film of existence. Each work of art contributes a still to this global flux of imagery and meaning. Starting from a cinematic approach to the visual medium, fragments of this film are created through a variety of media (painting, photography, film, narrative) and question the perception of reality and contemporaneity.