Home › . › Patrickdmaguire › Brexit or How I Learned Stop Worrying and Love Orange

Brexit or: How I Learned To Stop Worrying And Love The Orange 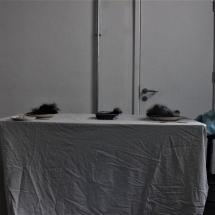 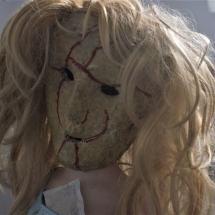 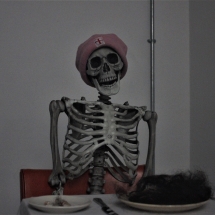 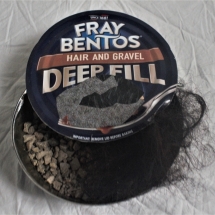 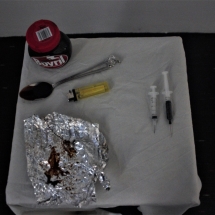 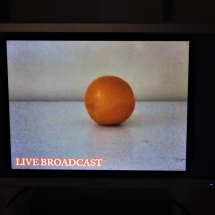 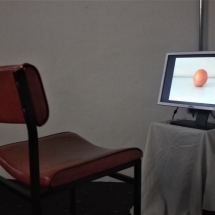 "Brexit Or: How I Learned To Stop Worrying And Watch The Orange" was an installation comprised of a variety of sculpture, soundscapes and animation in which you are transported to a dystopian, "not so hypothetical", near future reality in which the UK has voted to block out the Sun from the sky for not being British enough. Forced to subside on meals of dry wall stroganoff, or small cakes made from skin and hair cells, the British people attempt to maintain their "stiff upper lips". Satirizing the concept of nationalism and the concept of referendums, this work attempts to draw dark humour from a Britain hoisted by its own petard.

Take A Breath
+ View All Artists