Everything is Pure Beauty 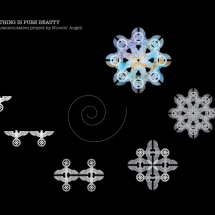 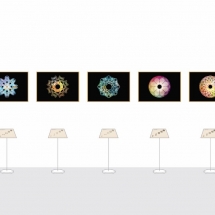 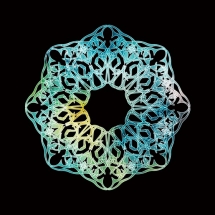 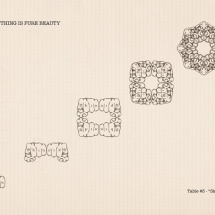 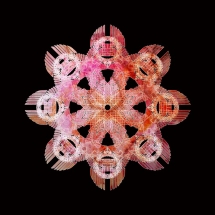 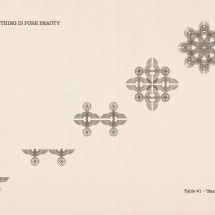 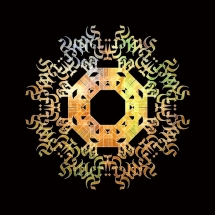 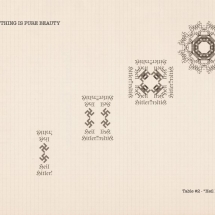 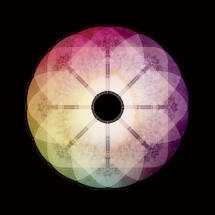 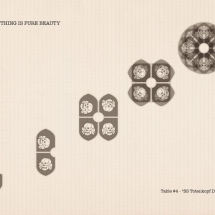 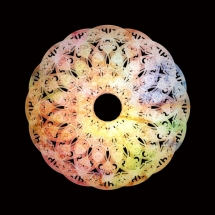 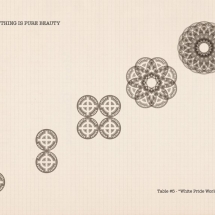 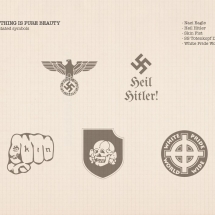 The symbols used to create the mandalas generate emotions of refusal in many persons because of the big conceptual load they bring with them. On the other side the symmetrical mandalas usually generate a sense of beauty and harmony as they are archetypes of the harmony of the Nature. This happens even if these mandalas have been created using exclusively the same Nazi symbols which cause refusal, via simple operations of reflection, rotation, overlapping and coloring.

The symbols used in this way are almost or totally invisible, but conceptually they are still the fundamental “bricks” used to create the mandalas.

By using the mandala construction tables as reference and observing for some time the mandalas, in some cases it’s possible to identify the symbol used for each mandala, and in this space of perception - in precarious balance between the refusal of the symbol as “Evil” and the acceptation of the mandala as “Beauty” - is it possible to understand the power of creative transmutation, which is a quality of the human being.

Denying, banishing, or refusing something which exists means to become allies of a process which slows down the evolution of our awareness. Otherwise utilising the energy sprung from intensely destructive events to generate new paths of meaning, or as in this case to create harmonious and “beautiful” figures, means to learn the lesson of the Nature, which never refuses anything, but everything transforms.

Travel to the center of the heart