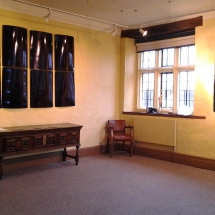 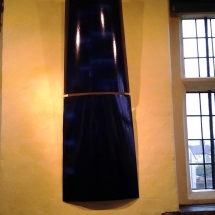 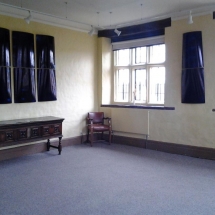 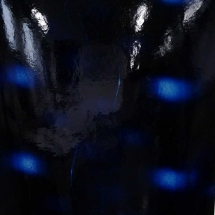 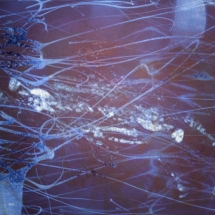 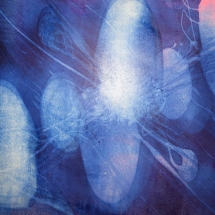 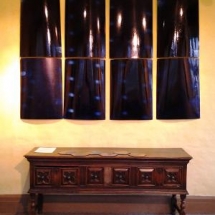 “Looks like snow” Cape Asbestos, Barking’s industrial killing factory L, A Macdonald is a third year student studying fine art at UEL and specialises in printmaking. Macdonald has initiated a project for Eastbury manor entitled,” Looks like snow” (Cape Asbestos Barking’s industrial killing machine) The shows explores the legacy of the cape asbestos factory and the community it devastated. Over a period of fifty years the Cape asbestos factory employed thousands of people. Concerns about the factory’s fatality rate were published as early as 1929 in the local press. Barking has one of the top twenty highest rates of Mesothelioma (a cancer caused by Asbestos) in the UK and the highest rate for women with the disease. Factory workers were not the only people affected, many became ill from second hand or environmental exposure. Too giant industrial fans pumped Asbestos dust out of the factory and on to the surrounding streets and the playground of the local school. The neighbourhood was said to look like Christmas all year round owing to the white dust setterling on the streets. The number of deaths from Asbestos related diseases was not recorded on a national scale from the outset as the Asbestos lobby attempted to suppress these statistics which makes it difficult to gage the scale of the loss of life. LA MacDonald’s work for the installation in the yellow room of Eastbury manor includes mono prints made on an offset press and photo etchings represents Asbestos fibres, Mesothelioma growing in a human cell and x rays of the interarea of the body.