In House: making of the collection 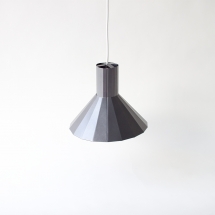 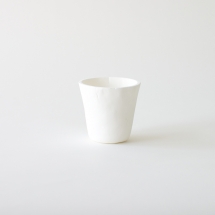 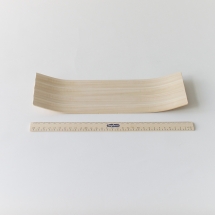 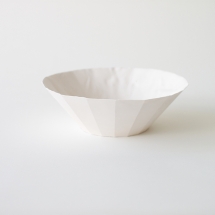 In House is a collection of pieces created with domesticated manufacturing techniques - using the architecture, appliances and materials found within my small home to create an even smaller factory.

I have replicated several processes such as rotational casting by using the washing machine, brake pressing using the door and steam bending using the microwave, with the language of the objects defined by these parameters, and not shy of their imperfections.

The project began as an experiment, to some extent a reaction against the growing prevalence of desktop digital manufacturing. The processes continually evolved until they became controllable enough – for example throwing the cup in stages so the drying out holds the structure, or improvising a jig to give each ruler the same curvature. Each final piece took many iterations to reach the outcome, so much so that it began to feel like I was developing my own crafts.

I tried to use materials found within the home as much as possible – baking trays, wooden rulers, and a notice board for example, and I spent a lot of time developing cornflour and bicarbonate of soda based ceramic substitutes.