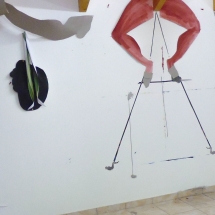 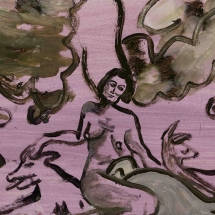 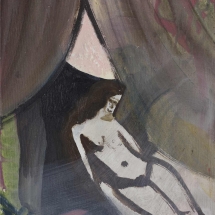 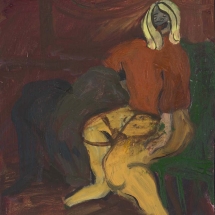 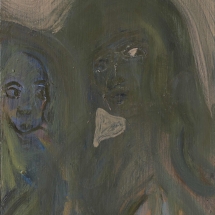 Anna Ilsley was born in 1982 in Hertfordshire, England. She graduated from her BA in Fine Art Painting at Brighton University in 2006.

She completed her Post Graduate Diploma at Prince’s Drawing School in 2010. She has exhibited in many group shows including Bloomberg New Contemporaries, East London Painting Prize and The Third Policeman New York. Her work has been included in various publications and international collections including British School at Athens and Century Club Soho. She has been awarded arts bursaries and residencies from collectives and institutions, including International Institute for Fine Arts in India and STORE London.