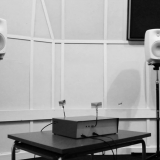 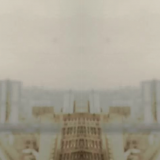 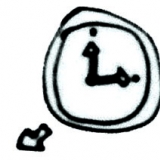 The Ball in the Hole 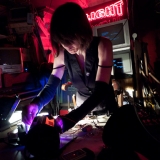 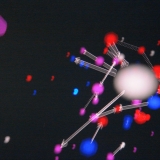 Eleonora Oreggia aka xname is a media artist, performer and composer born in Milan and based in London. She received a Master Degree with honour (laurea summa cum laude) in 'Visual Arts' from the University of Bologna (DAMS, Drama, Art and Music Studies), with a thesis in Semiotics of Audiovisuals. She worked four years as editor and researcher at Netherlands Institute for Media Art (NIMK) in Amsterdam, and she has been Researcher in Design at Jan van Eyck Academie in Maastricht in 2008/2009. She has been awarded an MPhil in cultural Studies by Goldsmiths and a PhD in Media & Arts Technology from Queen Mary, University of London, where she created a new musical instrument, the Theremin of the new millennium, in collaboration with the Antennas and Electromagnetics Group and the Centre for Digital Music.

Her award winning artwork, always containing a live element, something that has to happen, yet unpredictable, consists of audiovisual pieces, software art, interactive installations and real-time performances that have been shown in many institutes, galleries and festivals over Europe, Asia and South America – and over the Net . "My work, mixing different practices, talks about social and individual identities, and their interfacing with reality and imagination".