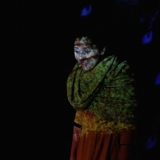 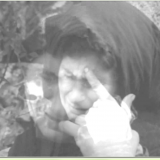 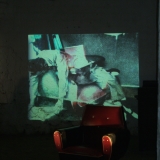 Develops work as an artist, non-formal learning facilitator and a community worker.
Founds in 1997 Teatro do Elefante, a cultural cooperative that develops artistic projects in informal and non-formal places.
Has made postgraduate studies in Performing Arts at Lisbon Theatre and Film School.
Has a degree in Early Childhood Education, with specialization in Animation and Community Intervention, at Setubal School of Education. Also carries out academic studies in Philosophy and Theatre Studies.
In 2012 and 2013 was one of the artists selected to participate on the international conference 'In name of the arts or in name of the audience?', having the possibility to develop projects in Calouste Gulbenkian Museum and Serralves Museum with the aim to experiment on the relation between fine arts and performing arts on its relation with audiences.
In 2003 received a fellow from the Culture National Centre, with a research-creation project theatre for early years audiences.