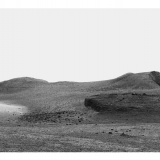 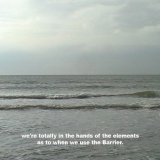 Yet Still it Moves 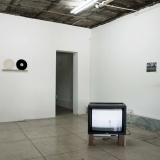 Formerly of the collaborative duo &quot;Matt&Ross&quot;, I have been practising as a solo artist for the past two years.
See portfolios for more details.

Performances
10th July 2009
'That's Untertainment!'
Organised by 'Grizedale Arts'
DJ set performance in collaboration with 'Animal Welfare Furness' (Ulverston and Barrow). One of several acts invited to perform at the 'Coniston Institute' in honour of the 'Lawson Park' grand opening.

8th January 2009
'In From The Cold'
Curated by Isobel Harbison and Cathy Woolley
Slideshow Film - 'First I will save your soul, then I shall destroy you&hellip;' shown as part of the 'Landscape Mixtape' season in an inflatable cinema within the Clore Ballroom, Royal Festival Hall (Southbank Centre)
11th October 2008
'Without You It's Nothing'
Curated by Laura Eldret and PaulMart
Presented by CollectingLiveArt as part of Deptford X 2008/Cockpit Arts,
One of a selection of artists invited to take part in performative/pitch related project.