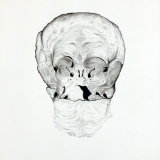 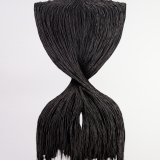 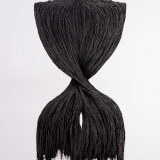 Richard Starbuck is a collector of the mysterious and the strange, and his favorite hunting ground is America. "I have always looked to America for strange stories. Throughout the years I have listened to US radio shows like Coast To Coast AM, and in turn their fascinating subjects have crept into my work." Focusing on the phenomena of UFOs and cow mutilation, Starbuck's work is a personal snapshot of counterculture through a psychedelic monoscope.