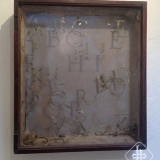 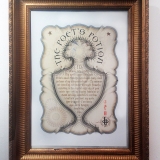 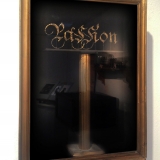 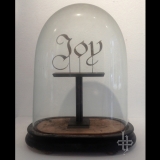 Filmmaker, artist and animator - Oliver Harrison’s films have been
shown at the Cannes Film Festival and the Tate Modern, London.
Oliver's first live-action short: The Fallen Word (49 mins) premiered
at the BFI in 2013 coinciding with the release of a DVD of his work
called 'The Fallen Word and Collected Films', produced by Animate
Projects and funded by The Arts Council of England. Much of the
work has a strong typographic element - Oliver was one of the
pioneers of ‘kinetic typography’. Oliver’s short film Apocalypse Rhyme
won Best Motion Graphics in the 2014 British Animation Awards.
Love is All - a three minute epic - won the Jury Prize at both the
Oberhausen and New York Film Festivals.