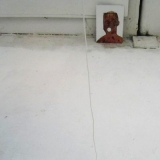 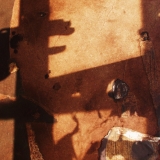 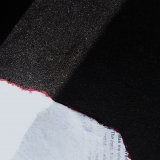 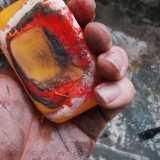 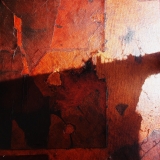 And life is a period alloted to him, and in which he may, indeed he must, fashion his spirit in accordance with his own understanding of the aim of human existence.
Andrei Tarkovsky.