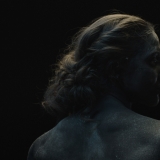 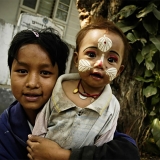 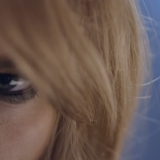 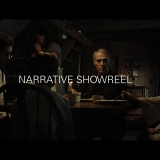 Swedish cinematographer, filmmaker and photographer. I was writing, doing theatre and photography at a young age which soon led me into filmmaking. I was shooting short films and skits with friends; classic story. I then started to pursue a degree in Media Science but departed from that to study photojournalism and film production. I moved to London in 2010, went to film school and has worked freelance in film since then. I started in lighting department and was doing my own cinematography work on the side, also directing the odd personal project now and then. In recent years I've worked full time with cinematography and I've become a member of the Swedish Society of Cinematographers. I find my passion lies in storytelling and in evoking an emotional response in an audience. Being inquisitive about the future of the storytelling my ambition is to stay on the forefront of film, mixed-media and any storytelling medium.