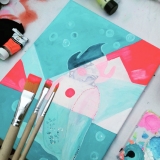 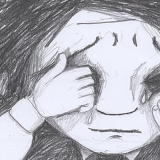 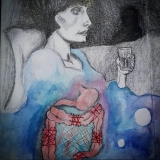 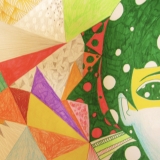 I'm a visual artist, with a great love for graphic novels, comics and animation.
My biggest project at the moment is called WorryBoy. It is a visual adventure story about depression; the dark depths of depression and the way out.
I have developed it also into a school program for primary schools (mainly Year 5 and Year 6) to bring mental health awareness and empowerment through storytelling and art-making. I am currently working on the graphic novel version.
My biggest fascination is the transformation in life; the hero- and soul-journeys we all make (as described by Joseph Campbell) where we have to come face-to-face with out inner fears or demons, and constantly have to choose to follow our own truth and heart.
This theme comes back in most of my work...and obviously in my life!