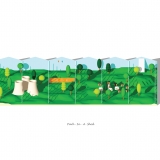 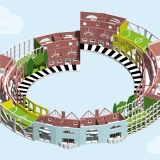 The Child and the Vertical City 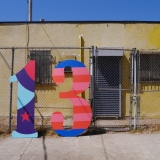 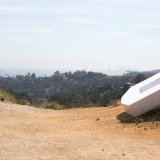 I am an artist, illustrator and designer working in the field of architecture.